One of the dreadful terms that are forever engraved in the back of our minds is bankruptcy. It’s something the average person would avoid at all costs. While this is true, bankruptcy can actually save you from an even worse fate, such as repossession. 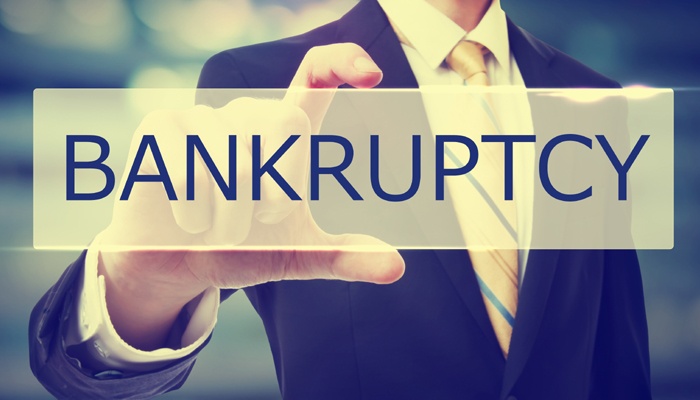 Even though looked at as a catastrophe, bankruptcy is also the difference between working a little harder for a year and being completely homeless. This article will explain what bankruptcy and repossession are and provide helpful hints on when to declare bankruptcy.

Bankruptcy refers to a process that may occur if a person cannot afford to pay their debt to creditors. In the UK, the bankruptcy process begins by a person applying for bankruptcy through the court, or the people you owe applying to force bankruptcy on you if you owe £750 or more and are not able to pay them off.  When you declare bankruptcy, it allows for your assets to be used to pay off debt, your personal details will be entered into the Individual Insolvency Register, and your name will be cleared of bankruptcy status after twelve months; assuming your debt has been paid off.

You lose your assets to the financial institution overseeing your bankruptcy.

You can’t obtain credit over £500 without declaring that you are bankrupt.

You can’t take part in the promotion, formation or management of a limited company without court permission and certain jobs become closed to you during your bankruptcy period. Some of these jobs include any job involved with law, estate broker, justice of the peace, and pub licenser.

When bankruptcy is finalized, you are no longer involved in the dealing of your assets. The official receiver and trustee would control the distribution of assets to relieve you from your debt. While this may seem harsh, bankruptcy is used by more than forty thousand people a year in the United Kingdom. If you are considering bankruptcy, there are plenty or resources available to help you find the best course of action.

Repossession is one of the worst things that can happen to an individual. It is the act of a financial institution, such as a bank taking back a property that was either used as collateral or leased or rented by an individual. Repossession occurs when an individual is unable to pay off their debts to creditors. In 2009 alone, there were nearly 48,000 homes that were repossessed by financial institutions in the United Kingdom alone. While repossession is nearly unavoidable under certain circumstances, bankruptcy can help clear your name from possible repossession.

Some serious affects may occur if you declare bankruptcy. Since you forfeit control of your assets to the financial institution in charge of your bankruptcy, your property may be sold in order to pay off the debt. This can include your home, your car, or other important assets that you may own. While most of us would have little to no qualms about some of our stuff being sold off, losing a home is a big deal that could leave you and your family in shambles.

So it is important to use every resource available to you before declaring bankruptcy. There are a multitude of government agencies and private organizations that can help you decide whether or not bankruptcy is the right option for you.  Lastly, remember that bankruptcy usually only applies for a twelve month period, after which, your name is cleared fully and you can begin to start over. Do not think that just because you declare bankruptcy your life is over. There are many cases in which a person who declared bankruptcy, multiple times even, has gone on to live a life of luxury afterwards. Use resources available to you and make an informed decision at it will all work itself out. 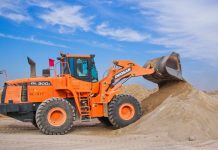 Three Personal Finance Rules for You 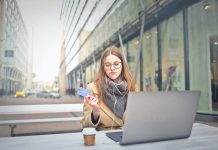 Bad Credit Loans With Or Without A Co-Signer

What Are The Four Different Types of Mutual Funds in DK?

Brian Johnson - October 25, 2022
Mutual funds are a type of investment vehicle that allows the pooling of resources from various investors to invest in different securities. It provides...