Investment vehicles come and go, firing everyone’s enthusiasm for a few months or years then slipping out of fashion again. But there’s one that’s been a leading option for thousands of years – precious metal.

The oldest known coins were made from electrum, an alloy of gold, in Lydia, in what’s now Turkey, around 600 BC and silver has been mined for at least twice as long. Despite many changes in the legal status of precious metals, they’re just as popular today. 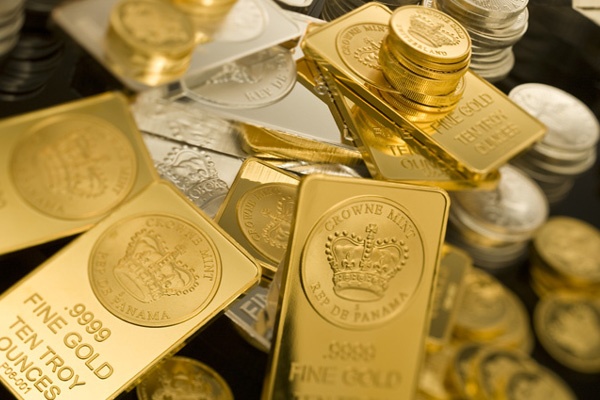 There are five precious metals of interest. The big two are gold and silver, which make up the bulk of the market. Then there are platinum, palladium and rhodium, collectively known as the platinum group. All of them are available in bars, such as the gold bar, and rounds, aimed at investors, as well as industrial forms like powder or wire. Gold and silver are also used for coins, and many of these are legal tender although their face value is usually a small fraction of what their metal content is worth – and, for more highly sought after ones, an even smaller fraction of what collectors will pay for the coin.

One thing you’ll cautionfor investment in precious metals is that their prices are volatile. Gold is most affected by the actions of large investors, including many central banks; the others are also heavily influenced by industrial demand. Precious metals don’t pay any interest and the price can fall sharply – despite that, there are some excellent reasons for recommending them in any portfolio:

While metals are volatile in the short term, over the longer term the trend is invariably upwards. Technology is always finding new uses for them, from electrical contacts to catalytic converters, while the demand for traditional uses rarely falls. That ensures healthy demand and upward pressure on prices. While the metal market has weak periods, like the current one, it’s a safe bet in the long term and most investment experts believe it’s a good idea to have a supply in your portfolio. Precious metals are an asset that’s stood the test of time and there’s no reason to think that’s going to change.

Clint Stelfox raises the gold bar in finance for Golden Eagle Coin and specializes in precious metal and coin collecting.

Should People Invest in Gold?

How to Buy Gold Investment?

How to Start an Emergency Fund and Manage it Like a...

Top Trends in Personal Finance – Know About The 6 Basic...

Brian Johnson - October 30, 2020 0
Handling a small business doesn't only mean sorting out day-to-day activities. If you want your business to thrive and grow, you should think outside the...

How to Start an Emergency Fund and Manage it Like a...

Top Trends in Personal Finance – Know About The 6 Basic...

Three Personal Finance Rules for You

ABOUT US
Personal Finance Basic is a finance blog where I write about advice and tips on personal finance. It has been designed to offer people and families solutions for their common financial issues they face in day-to-day life. It offers tips and advice to effectively manage personal finance. Through this blog I want to create awareness and promote Money management.
Contact us: brian@personalfinancebasic.com
FOLLOW US
© personalfinancebasic.com