Surveys show that 74 percent of Mac users have fewer problems than users on other computing platforms. 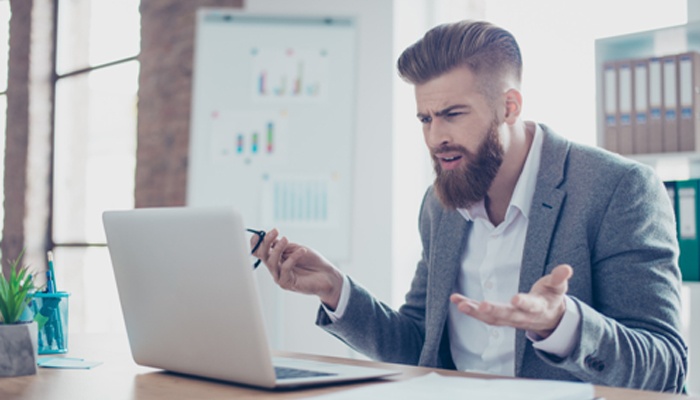 The Mac is famous for its usability and stability but that doesn’t mean you’ll never run into computer problems. While they might be less common, you still need to know how to deal with them if they do pop up.

Let’s look at some easy fixes that can help with those problems.

1. Update macOS and Your Apps

macOS and the apps you use on your Mac get updated regularly to fix bugs, patch security flaws, and add new features. If you’re having trouble with an app or the overall stability of your Mac, a good first step is to check for updates.

Installing the latest patches could fix the problem if it’s due to a bug of some kind. And you might get some new features in the process.

When your Mac starts up, it loads a lot of things automatically behind the scenes. Sometimes those background processes can conflict or one of them could get corrupted somehow.

Booting into Safe Mode stops those things from loading so all you get is the bare operating system. It also cleans up a few caches in macOS that may fix the problem.

Hold the Shift key when you power on your Mac and keep holding until it finishes starting. Restart again to go back to normal mode and see if the problem is still there.

When you restart your Mac, most of the information in memory gets wiped. Any documents you have open have to get saved if you don’t want to lose them and the apps you have running need to be re-launched.

Macs have some memory that doesn’t get wiped out when you restart though. Sometimes that memory can get corrupted, carrying problems forward across reboots.

Resetting these things (PRAM, NVRAM, and SMC) will often fix problems. You can read more about how to fix PRAM/NVRAM and SMC problems at setapp.com/how-to/reset-pram-nvram-and-smc-on-mac.

Apple changed the way the scroll wheel works on your mouse or swiping works on your trackpad in a macOS update several years ago. They call this “natural” scrolling.

If you scroll or swipe up, the web page or document you’re looking at scrolls down and vice-versa. This is based on how the iPhone and iPad work, where you’re swiping as if you’re “moving” a physical document.

This is opposite to the way most PCs work though and it can be hard to get used to on the Mac. To switch it back to the “normal” way of scrolling, open System Preferences and click on Trackpad, then Scroll and Zoom. Uncheck the box beside “Scroll direction: natural” to turn it off.

5. Run Apps Downloaded From the Web

macOS is one of the more secure operating systems but sometimes that security gets in the way of usability. One of the most common Mac issues related to security is when apps downloaded from the web won’t open.

By default, macOS won’t open apps from unidentified developers and may not even run apps that didn’t come from the App Store. You can change this in the Security and Privacy settings in System Preferences.

Click on the General tab and set the “Allow apps downloaded from” option to App Store and identified developers. You might need to click the lock at the bottom of the window and enter your user password to make changes.

Some apps add themselves to your boot settings without asking so they open every time you restart your Mac. You may not want them to run automatically though. It slows down the startup process and can slow down your Mac in general.

To stop apps from launching themselves automatically, open System Preferences and then Users and Groups. Click on your name in the list of users then the Login Items tab.

Click on any apps you don’t want to run on startup and click the ‘-‘ button underneath. You can add apps you do want to run automatically by clicking on the ‘+’ button and following the prompts.

You’ve probably got a lot of files saved on your Mac’s hard drive or SSD but there’s much more there than your data. macOS constantly reads and writes information in the background, websites download bits of data while you’re browsing, and many other processes use the drive.

If the information on your disk gets mixed up or corrupted, it will lead to errors and crashes.

You can verify and repair the information on your disk using the Disk Utility app built into macOS. Launch Disk Utility and then click on the Verify and Repair or First Aid button, depending on your version of macOS.

It will scan your disk and offer to fix any errors it finds.

8. Reboot Your Mac to Fix Many Computer Problems

One of the simplest tips to fix your Mac is also one of the most effective – restart your system. Rebooting your Mac clears out memory, wipes temporary files on your hard drive or SSD, and refreshes everything.

Macs can run longer than Windows PCs before needing a restart but if they run long enough, memory and storage can get cluttered. If it gets bad enough, your Mac can start to run slower, strange errors can pop up, and apps can start crashing.

If you’re having trouble, try restarting before getting too far into any of the other tips on this list. It might be all it takes to get things running normally again.

Do Some Troubleshooting Before Taking Your Mac for Service

When you’re having computer problems, it’s a good idea to do some simple troubleshooting before packing it up and taking it to your local Apple Store for servicing. You can save a bunch of time (and money if it’s out of warranty) by checking these 8 things yourself first.
Was this post helpful? Be sure to check out the rest of our blog for more useful tips and tricks. 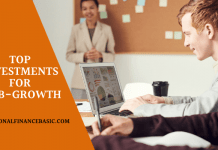 Brian Johnson - November 5, 2021
For your business to grow and succeed, it must have the right equipment. Purchasing and maintaining heavy equipment can be very expensive; it can...