According to data released by Tradeo, a Cyprus Investment Firm (CIF), the forex market witnesses the movement of more than $5.3 trillion dollars every day, and its trading volume stands at four times the global gross domestic product (GDP). Rome, as the saying goes, was not built in a day, and the forex market has experienced several changes and upheavals in getting to where it is now. 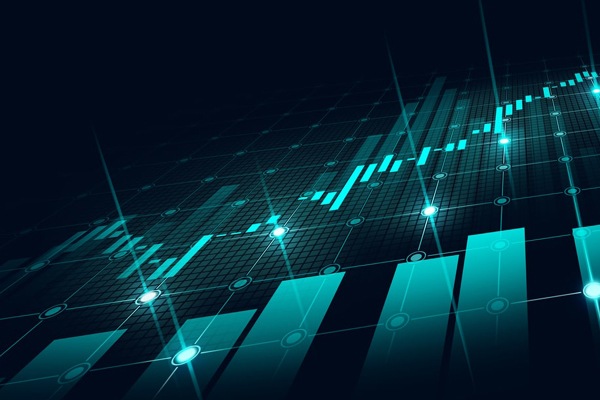 Around the ninth century, traders from China turned to using “flying money” – paper vouchers that served of proofs of payment. This method offered them protection against thievery, and is the first recorded instance of any kind of currency exchange.

In 1880, the gold standard came into effect. From 1899 to 1913, trading in forex increased by more than 10%. By this time, around half of the global currency exchange involved the British pound. While the pound held sway in the market, its most active centers were New York, Paris, and Berlin. Until 1914, London was on the sidelines.

A fixed or pegged exchange rate refers to the fixed value of one currency against another, or against a different form of measure such as gold. When the Bretton Woods Accord came into effect, the value of currencies started depending on the value of the U.S. dollar. Since the U.S. dollar was pegged to the value of gold, it became the American government’s responsibility to hold enough gold reserves.

Soviet Union became a significant oil producing nation by the end of the Second World War. The payment it received when it sold oil in the international market was mainly in U.S. dollars. Relationships between Russia and the United States were far from cordial during the Cold War era, so Russians grew wary of American authorities seizing their bank accounts. This resulted in their making noticeable U.S. dollar deposits in European banks. The eurodollar market grew quickly and soon became an important source of lending capital.

Until the early 1970s, currency trading was mainly the domain of large multinational companies. Most of the trading involved individual commodities and stocks. Trading a means of investment was not common yet. An energy crisis and high inflation levels led to a quick increase in gold prices by the early 1970s. This had an adverse effect on the value of the American dollar.

The Nixon administration shelved the linking of the U.S. dollar to the gold standard in 1971. The result was the creation of free-floating exchange rates, and consequently, the over-the-counter (OTC) market.

OTC and Exchange Based Trading

With the gold standard done away with, the value of free-floating currencies started depending on different factors, which included market conditions. Seeds of the modern day forex market were, in essence, sown in the 1970s. In 1971, the Chicago Mercantile Exchange (CME) became the first exchange that started offering currency trading by launching the International Monetary Market (IMM).

This market is now segregated into different levels of access, with the interbank foreign exchange market featuring on top. The outside world is rarely privy to interbank spreads. Entities that are not part of this network of large banks and securities dealers end up paying higher fees for trading in this market.

From Wire Transfers to Market-Makers and Internet-Based Trading

The setting in of the industrial age impacted the way people sent and received payments across borders. By the late 19th century, wire transfers became commonplace, and a number of non-banking entities started offering this service. However, regular mail remained the main mode of communication until the 1990s. It was around this time when the market saw an increase in the popularity of money orders.

Some of the most significant changes took place around the end of the last century, with the Internet playing an important role. Now, around 90% of all overseas money transfers take place electronically. Several brokers have developed and offer web-based trading platforms, giving their customers easy means to carry out transfers as and when they want. The companies serve as market-makers, providing two-way quotes for all the currency pairs they support.

Some FinTech companies, examples of which include World First, transfer Wise, and OFX, provide overseas money transfer services for individuals and businesses from most countries. While these companies facilitate transfers to bank accounts, some others, such as Ria and Western Union, let recipients collect cash from physical locations too.

What Does the Future Hold?

There is a steady rise in the popularity of cryptocurrencies such as Bitcoin and Litecoin, and there is a good chance that they may disrupt the forex market in not too distant a future. The use of second-generation mobile phones across some countries in Asia, Africa, and South America remains rampant, which is why some service providers have started using this medium to facilitate overseas fund transfers. In 100 years from now the market will, in all likelihood, revolve around artificial intelligence (AI).

The forex sector continues to evolve rapidly because of technological advances, and companies associated with this field have no other option than to play catch up. New FinTech companies are making their presence felt in a short span of time, and older players that fail to evolve quickly enough will be the biggest sufferers. From a consumer’s point of view, even better days are to come. 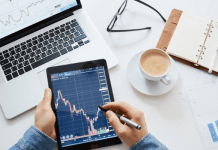 Get Rid of Competition with MetaTrader 4 and Best Forex Robot

Locating the Best Forex Signals Service That’s Right for You