Errors in the credit score reports are not a new thing. With the rapidly growing economy and multiple transactions taking place per hour, errors are bound to occur. Unfortunately many people take no bother in reviewing their credit reports. This is perhaps due to lack of knowledge of the full consequences that bad credit reports may have on a person’s financial life. The best deals available in credit market are withheld from people with bad credit reports and as you know, a loan with bad credit comes with heavier interests. 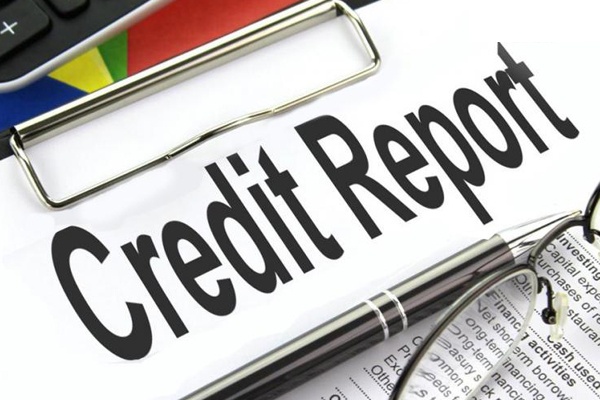 Mistakes occur from human or computer errors during the data entry process. In America there are three major credit report generating agencies. This allows one to compare reports and in case there are errors in one of the reports one can use the others two to raise a dispute. The data collected is mainly from different sources. However, any major financial blunders find their way into the report by adding a negative score. The agents track an account differently but what never go unnoticed to them are the late payments.

Credit office personnel may also be the cause or errors in credit reports. On rare cases stolen identities can result into credit information exchange where one inherits the wrong reports marred by financial dysfunctions. The most crucial thing would be to report an error as soon as it appears. One should be able to have an expected credit score depending with how their recent financial activities have been lately. As opposed to people with no idea of their financial performance and how it may read on paper, anomalies are more noticeable to people with a glimpse of what to expect on the credit report.

It is necessary to order the credit reports from Transunion, Experian, and Equifax. Being the three major credit reporters, it is unlikely that they would all make a similar mistake. One is entitled to free credit reports annually. The reports will also give clear instructions on how and where to dispute errors. The bureau then investigates the dispute within 30 days making the necessary amendments. This is done after the bureau revises its entries to ensure there is no internal error within them. After this, a consultation with the creditor who is the initial source of the disputed line of information is done and if the dispute is founded the corrections are made. This changes the credit score effectively.

There is need to question any transaction that one does not understand in the credit report. Errors appear in about eight out of every bunch of ten credit reports generated. This disturbing figure is on the rise. Note that errors cannot be disputed if the credit report is ninety days old. Such a report carries permanent damage to the credit score and it takes a long time to redefine oneself as a good finance manager. The sting may not be felt immediately until you need to apply for a loan with bad credit or a mortgage. The rates get much higher if the errors eroded points in your credit score.

How To Improve Your Credit Score

How to Remove the Late Payments from Your Credit Report

How To Rebuild Your Credit In 10 Simple Steps